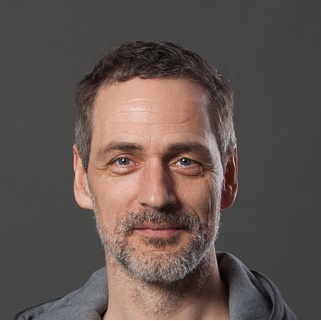 Running CAN and CAN FD on Mac

Originally, the CAN Interface API was based on an interface definition as part of a microcontroller hardware abstraction layer for an 82527-compatible on-chip CAN controller. It was developed for use by (simple hand-coded) CANopen applications and migrated to different microcontroller types (even if the CAN peripherals on the micro had a different design).

What works on microcontrollers should also work on PC. The interface definition was then used as a wrapper specification for different CAN devices from various vendors: e.g. for IXXAT, PEAK, Vector, Kvaser, and also for Linux-CAN (aka SocketCAN).

Dealing around with 14 virtual Basic-CAN messages boxes and a FIFO upon a virtual Full-CAN message box was a little bit over-engineered and error-prone. Version 2 optimized the interface definition to have an easy to use API following an init-start-read-write-stop-exit pattern.

Version 3 is the latest adaption of the CAN API wrapper specification. As new features it supports CAN FD long frames and fast frames, selectable operation-modes, blocking-read, and is multi-channel capable. Additionally it provides companion modules for bit-rate conversion and message formatting.

In case of doubt the source code:

See header file can_api.h for a description of the provided functions.

The macOS driver libraries come with a CAN API V3 compatible API in the SDK, or alternatively wrapper libraries are available as separate SDKs for macOS as well as for Windows.

*) The wrapper API is included in the SDK of the driver library.